I’ve been selected as a honoree of The Tri-Cities Business Journal 20th annual class of 40 Under Forty. The publication recognizes 40 “rising stars” of the Tri-Cities business community under 40 years of age. The event was at a black-tie-optional gala at The Millennium Centre Friday, October 26.

Video of me receiving award below:

Valentina selected as a honoree of 40 Under Forty Tri-Cities 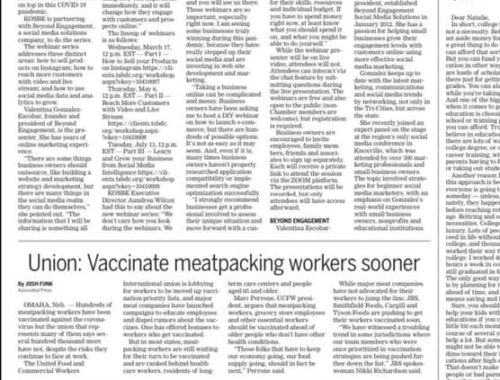 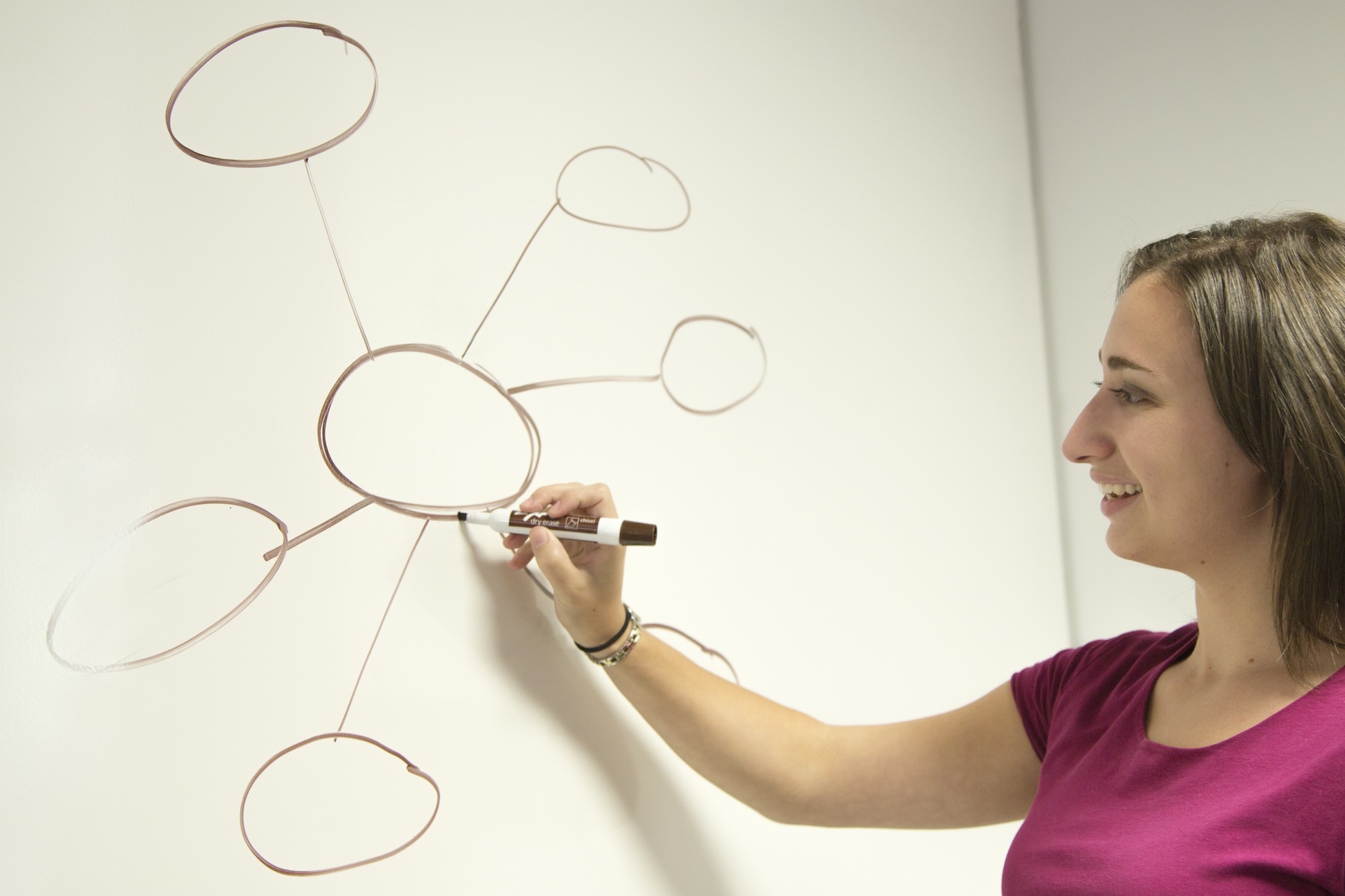 Why Nonprofits Need to Engage with their Audience and HOW 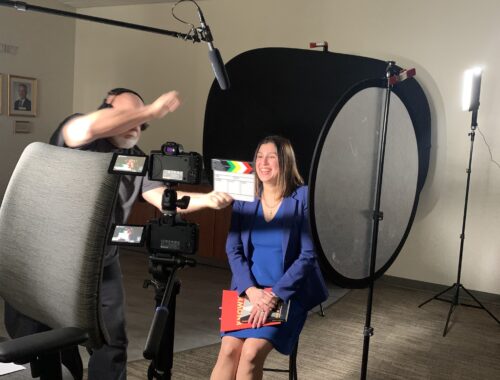 How I personally Leverage my Brand and Sell on Social Media