It’s about time! Pinterest Introduces Secret Boards (according to an article from Mashable). Can’t tell you the times where I’ve predicted a pregnancy, engagement, or something controversial a week before it’s been announced by the “pinner” based on the items they’ve been pinning. These secret boards would be great for those avoiding controversy or work-related issues since co-workers, friends, and others are following each other’s “pins” on a constant basis.

A software engineer in Pinterest said in the article: “You can use secret boards to keep track of holiday gifts, plan a special event or work on a project you aren’t yet ready to share with the rest of the world.”

Internet Safety and Apps: What You Need to Know as a Parent 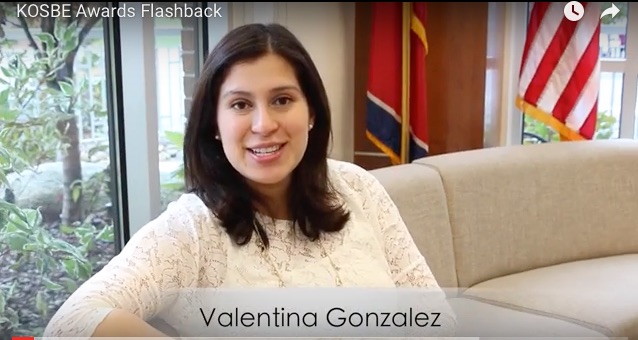 Flashback Video: What’s happened this Year at Beyond Engagement 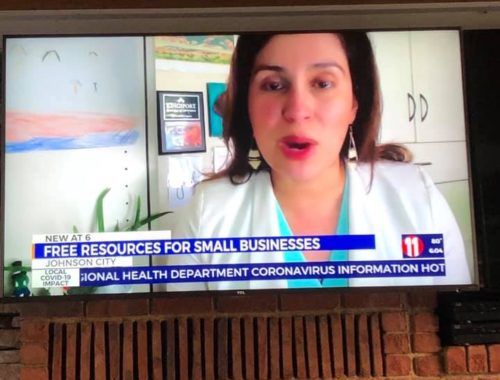