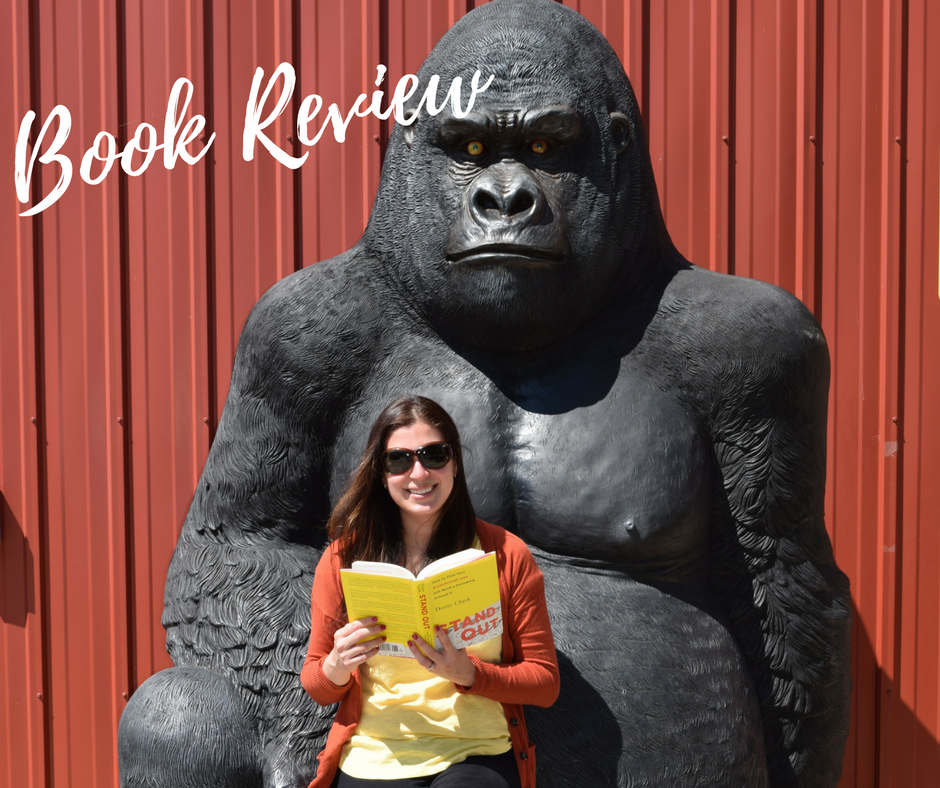 Stuck on how to market your new idea? Maybe you need a “breakthrough” idea for your business or career. I developed a new mindset about developing them when I read Stand Out: How to Find Your Breakthrough Idea and Build a Following Around It by Dorie Clark.

My favorite part of the book included that push that I personally need to blog. Blogging to share my ideas with my audience.

Clark wrote, “if you want to be known for your ideas, you need to share them: period.” She shares her experiences of trying to publish her book and being unsuccessful at first until she “embarked on platform building.” That meant blogging and sharing content with her community.

Funny story. She tried reaching out to various editors at publications and would rarely get a response until she tried to sell her bike on Craigslist. The woman who she sold it to worked at the Harvest Business Review and Googled her first before they met. She noticed she was a “business consultant” and that eventually led her to an introduction to one of the editors.

Love an inspirational story? I enjoyed the story of Angela Lussier, towards the end of the book. She had just quit her job and was transitioning to be a career coach. She had about $2,000 in the bank and needed to build her business quickly. She tried reaching out to local colleges to offer free workshops, no success. She later called about thirty libraries about doing a workshop. Only one said yes!

Eventually she spoke to various groups such as Business groups to Rotary Clubs. That lead to performing five hundred workshops in her first year of business. “That was how I built my whole business”, she recalls. She had a fear of speaking and joined Toastmasters. She has done another five hundred talks and that is when she met the author of the book.

What really stood out to me was her section of “making time for luck”. I understood it was creative time or a break between meetings. She added, “leave room in your schedule for the unexpected.” She recommends attend events outside of your network that “attract a wide cross section.”

As a mompreneur myself, that means not always going to events catered to marketers, entrepreneurs, or other young moms.

I noticed I made stronger connections to people that I randomly talked to at other events where I’m not driven to be ready with a sales pitch. These encounters have lead to new clients. She recommends if you’re too type-A to just strike up “a conversation with people who are wearing green (or red or purple) that day.”

Each chapter ended with “Ask Yourself” questions on executing the ideas that could be brewing in your mind throughout that chapter. Throughout the book she shares stories from leaders such as Gary Vaynerchuk, Seth Godin, and others.

Call 855-880-5082 or email at Valentina@Beyond-Engagement.com to learn more about her services.

Is there Tangible ROI for being active on Social Media for Young Professionals?

How to Market Your Food Truck on Social Media 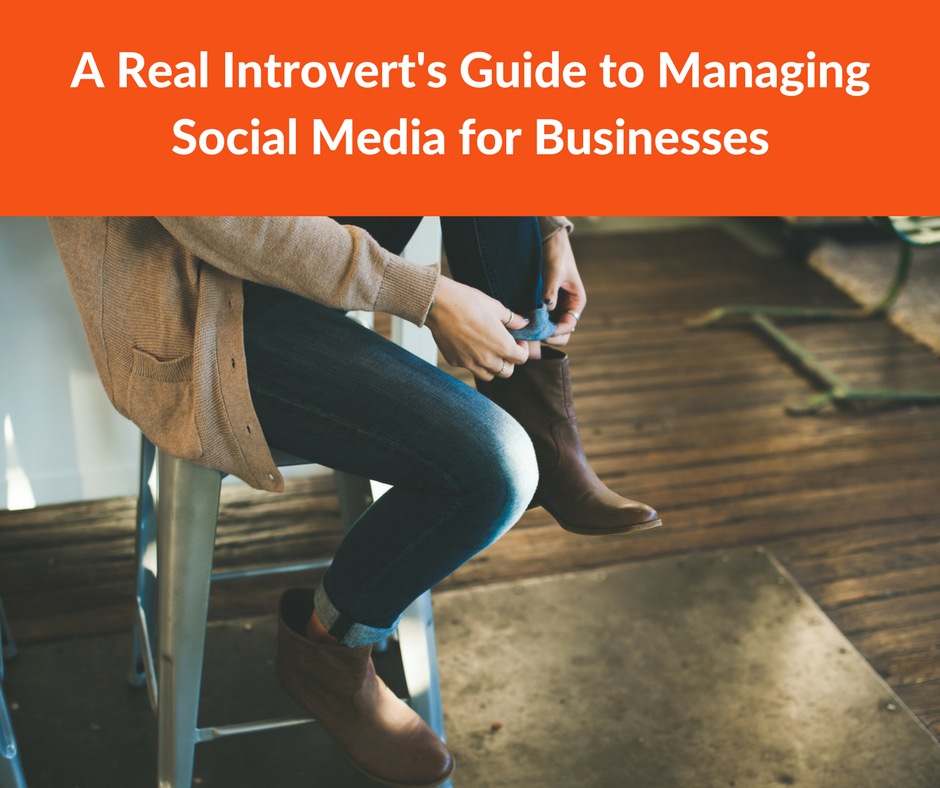 A Real Introvert’s Guide to Managing Social Media for Businesses 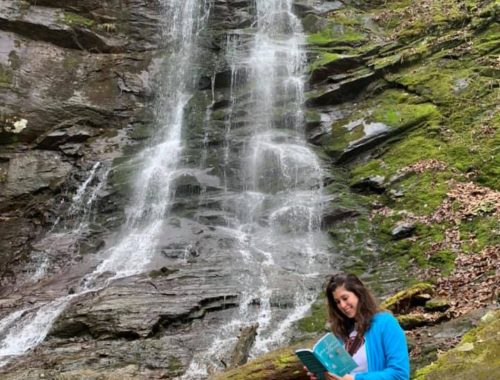 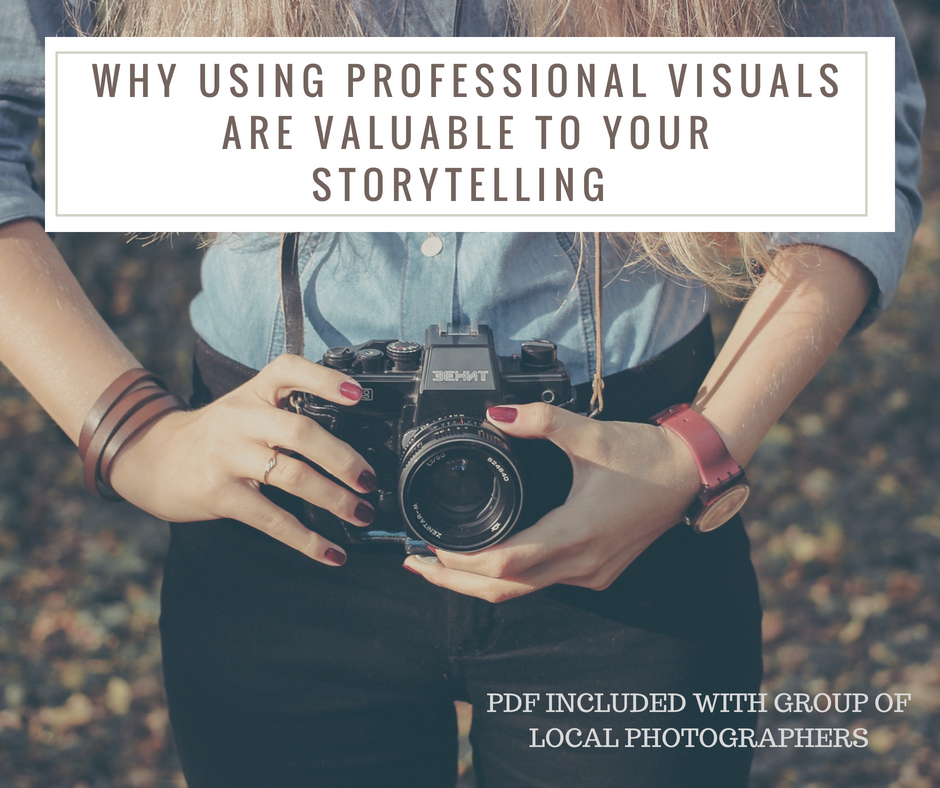